Throughout history, different cultures have come up with some pretty unusual solutions for dental health problems.

Let’s take a look at a few of the weirdest ones.

These days, when we hear the word “painkiller,” we generally think of little pills. Ancient Egyptians were more likely to think of mice. They made a pain-relieving paste, and mice were on the list of ingredients. If someone got a toothache, they would rub this paste over the tender area.

What did ancient cultures do about bruxism, or chronic teeth-grinding? The ancient Babylonians believed that demons were to blame for a grinding habit. Their solution was to place a human skull right next to their head while they slept. The skull could supposedly scare away the demon and, by extension, the bruxism.

These days, having sparkling white teeth is the beauty standard many of us strive for, but it was the opposite in a lot of Asian cultures in the past. Until the end of the Meiji period, many Japanese women and samurai blackened their teeth in a process called Ohaguro. Black teeth were considered more attractive, and they even believed that the process made teeth more resistant to decay. 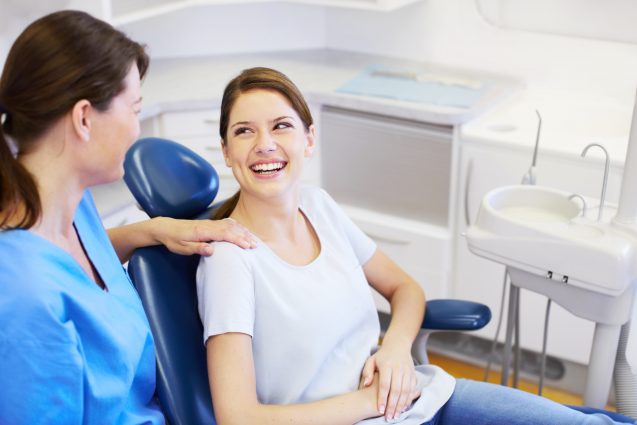 Don’t wait until you’re in pain to see your dentist! Most people make time to clean out the house, car, garage, or closets at least 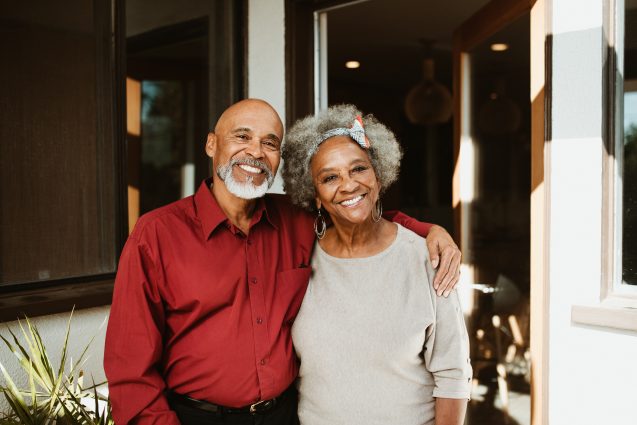 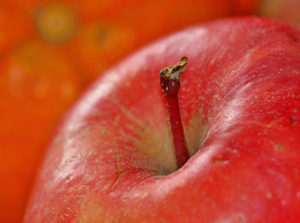 How to Get Your Kids to Eat Healthier | Glenpool OK Dentist