What’s so bad about chewing ice?

It can actually do a lot of permanent damage to teeth, and yet many people have a habit of chewing ice that can be difficult to quit. Let’s look closer at ice chewing and its effects on dental health.

The scientific name for compulsive ice eating is pagophagia. For some people, it goes beyond the level of a bad habit and actually indicates a psychological disorder called pica. Pica is the compulsion to eat non-food items such as dirt, clay, hair, or ice, and it is sometimes caused by a nutritional deficiency.

Recent studies have found a connection between the compulsive eating of ice and iron deficiency anemia, a condition that affects 3% of men and 20% of women (a number that goes up to 50% for pregnant women).

What do iron levels have to do with eating ice? Ice doesn’t contain iron, so how would eating it help with an iron deficiency? It’s actually pretty fascinating. Our red blood cells require iron to be able to effectively carry oxygen throughout our bodies. A person who is iron deficient doesn’t get as much oxygen to their brain. By eating ice, they stimulate the blood flow to the head (and consequently the brain), giving them a temporary boost in alertness and mental clarity.

How Ice Affects Our Teeth and Gums

All of that might seem like a clever workaround for iron deficiency, but it comes with serious drawbacks. Tooth enamel is the strongest substance in the body, but it’s very brittle. Ice isn’t dangerous to chew merely because it is hard, but specifically because it is cold.

Crunching and grinding ice cubes (no matter how much or what their texture is) makes the enamel expand and contract like pavement in places that get a lot of snow. Just like that pavement, the enamel will develop cracks over time.

The weaker the enamel is, the more vulnerable the rest of the tooth is to painful sensitivity and decay. Chewing ice isn’t good for gum tissue either. Because of its temperature, it creates a numbing effect while chewing, which makes it harder to notice an injury if it slips and slices the gums. Ice can even chip or break teeth.

How Can I Break My Ice-Chewing Habit?

Before fighting the symptoms, it’s important to learn the cause. If the pagophagia is due to iron deficiency, iron supplements may remove the cravings to chew ice and the habit will go away on its own. If the problem is pica, a variety of interventions, from therapy to medication, are available.

If the craving is less about the ice than the crunch, we recommend replacing ice with baby carrots or apple slices. If it really is about the ice but not connected to pica or iron deficiency, try letting the ice melt on your tongue instead of crunching down on it.

The dentist is a great person to go to if you struggle with an ice chewing habit. Another is your general physician. We can figure out what’s causing it and treat existing damage to the gum tissue and teeth, as well as preventing additional damage by helping you kick the habit.

It’s time to put your ice-chewing days behind you! 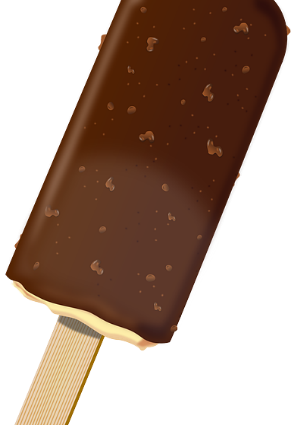 Do you suffer from regular sensitivity? Teeth sensitivity is often misunderstood, but our dental team can help you find relief. We’re here to... 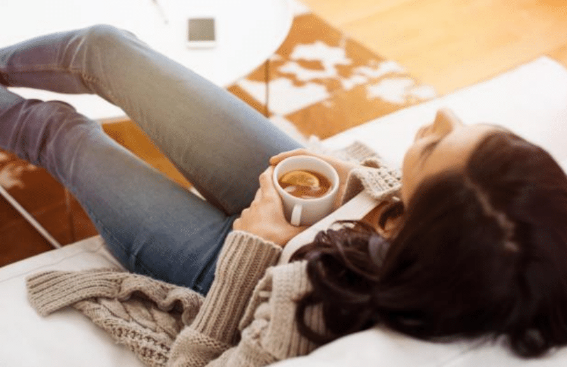 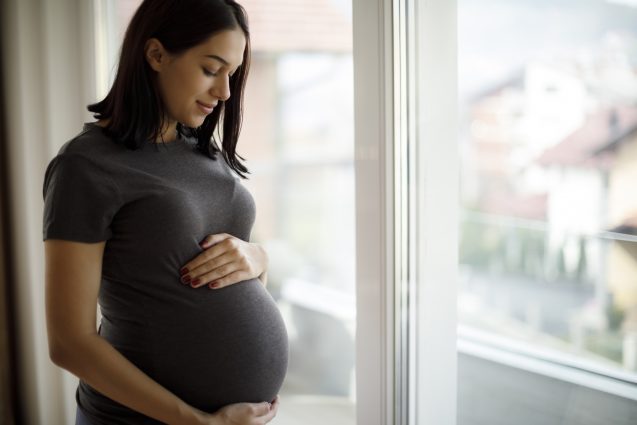