History is full of outrageous tales about teeth! How many of these dental facts have you heard before?

The Dental Woes That Won the Battle Of Yorktown?

During the Revolutionary War, George Washington wrote a letter to his dentist requesting some dental cleaning tools to be sent to New York, noting that the American forces wouldn’t be in Philadelphia any time soon. The correspondence was intercepted by the British, making them think that Washington would not move his army to Yorktown. When the Americans attacked Yorktown anyway, the British were caught unawares and the battle was ultimately won.

The Power Of A Tooth

In Sri Lanka, the Temple of the Tooth is home to Buddha’s left canine. After Buddha’s death, this tooth played a major role in politics–whoever was in possession of the tooth had the right to rule the country. The tooth was passed down from monarch to monarch for generations as a symbol of power and authority to govern. Talk about strong teeth!

Cotton Candy And A Good Laugh

Some dentists throughout history put their names on the map as inventors. William Morrison may have been a dentist, but he is best known for developing the cotton candy machine! We think it was his history as a dentist that inspired him to first call cotton candy “fairy floss.”

Another dentist named Horace Wells saw a public demonstration of the effects of nitrous oxide (laughing gas) and recognized its medical possibilities. He asked a colleague to pull one of his teeth out while he was under the influence of laughing gas and said he didn’t feel a thing, effectively introducing general anesthesia to dentistry. Now that’s dedication!

After getting a tooth extracted, John Lennon gave it to his housekeeper whose daughter was a huge Beatles fan. The tooth stayed in the family for over 40 years until it was sold at an auction for approximately 31,000 dollars!

Sir, You Have Spinach In Your Teeth…

The famous frontman for the Rolling Stones, Mick Jagger, added some flare to his smile by putting an emerald chip in one of his teeth. Unfortunately, most people thought it was a piece of spinach. He changed it to a ruby but got tired of people telling him it was a drop of blood. He finally settled on a diamond instead.

Floss Your Way To Freedom?

In 1994, an inmate escaped from a West Virginia prison by braiding dental floss into a rope and scaling the prison wall! We recommend just using floss to clean out those hard-to-reach spaces between your teeth.

Some actors are really devoted to their craft! For his role as Captain Jack Sparrow in “Pirates of the Caribbean,” Johnny Depp had gold caps put on his teeth. He wore them until after the filming of the third film!

In the comedy “The Hangover,” Ed Helms’ character loses a tooth after getting punched by the boxing legend, Mike Tyson. Well, guess what? His toothless grin is real! When Helms’ permanent tooth never grew in, he decided to get a dental implant to improve the appearance of his smile. For the film, he had his implant taken out so the tooth loss would be authentic! 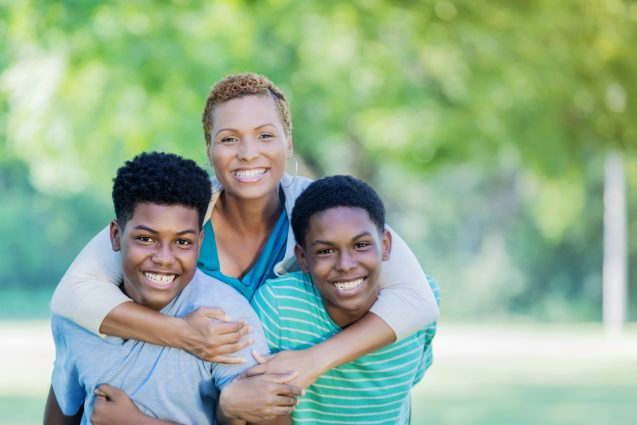 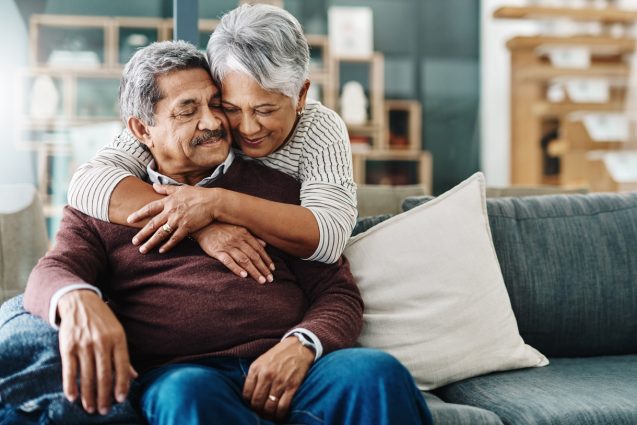 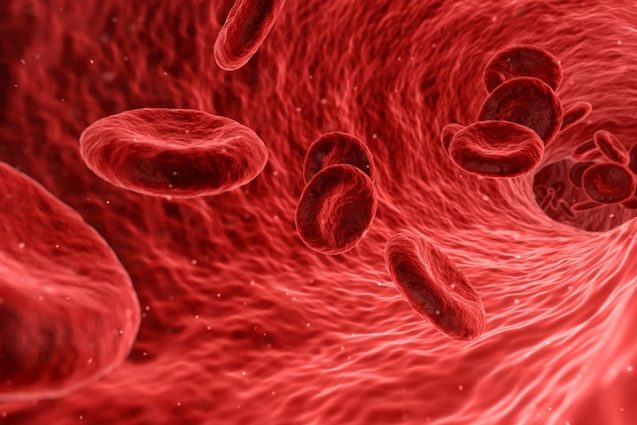